Introducing the micro:bit at the Mensch und Computer Conference, Germany 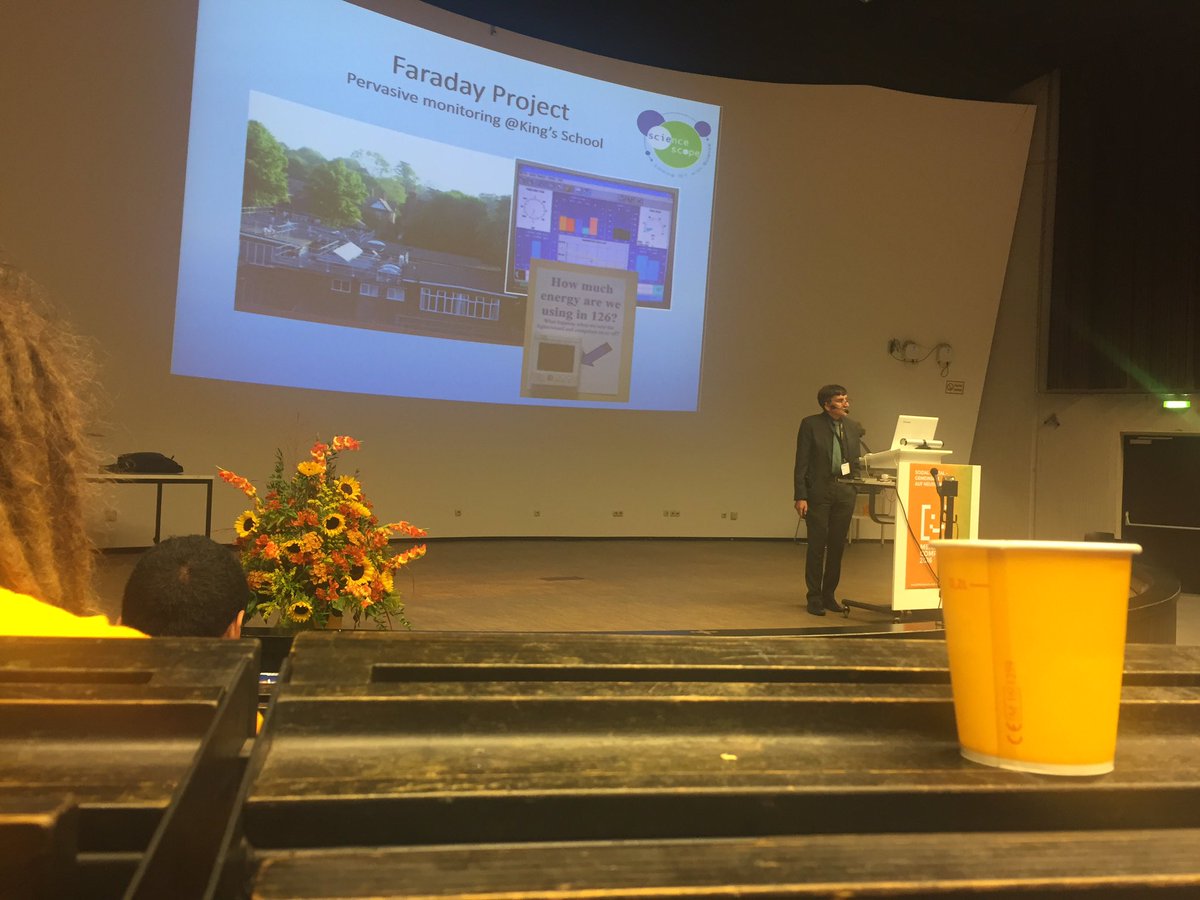 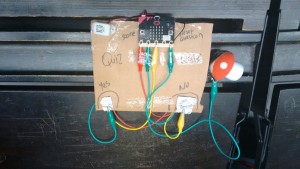 A micro:bit game rigged up during the conference by one of the participants

The micro:bit, a coding device designed for education, while unassuming in size (its approximately the size of a credit card) is having an enormous impact on UK coding education. Earlier this year, the BBC along with a passionate group of companies and educational charities, delivered one million of the devices to year 7 students throughout the entire country. As an active participant in the project, ScienceScope has been delighted to see positive reactions from students and teachers alike, as well as a stream of innovative and exciting microbit projects. However, for ScienceScope and many others involved in the project, the micro:bit does not stop with the UK; it is quickly generating interest abroad that we believe could give it truly revolutionary potential.

ScienceScope has already been working in South East Asia to demonstrate the micro:bit’s educational potential as well as presenting it on a Department for International Trade (DIT) trip to China. Last month our CEO, David Crellin was delighted to be invited to give the keynote address at Mensch und Computer in Aachen, Germany. Mensch und Computer is an annual Human-Computer Interaction Conference attended by leading technology academics from all over Germany. David spoke about the BBC project and the reasons that the micro:bit is such an effective educational tool, while focusing on a concept that ScienceScope are pioneering, the Internet of School Things (IoT@School). 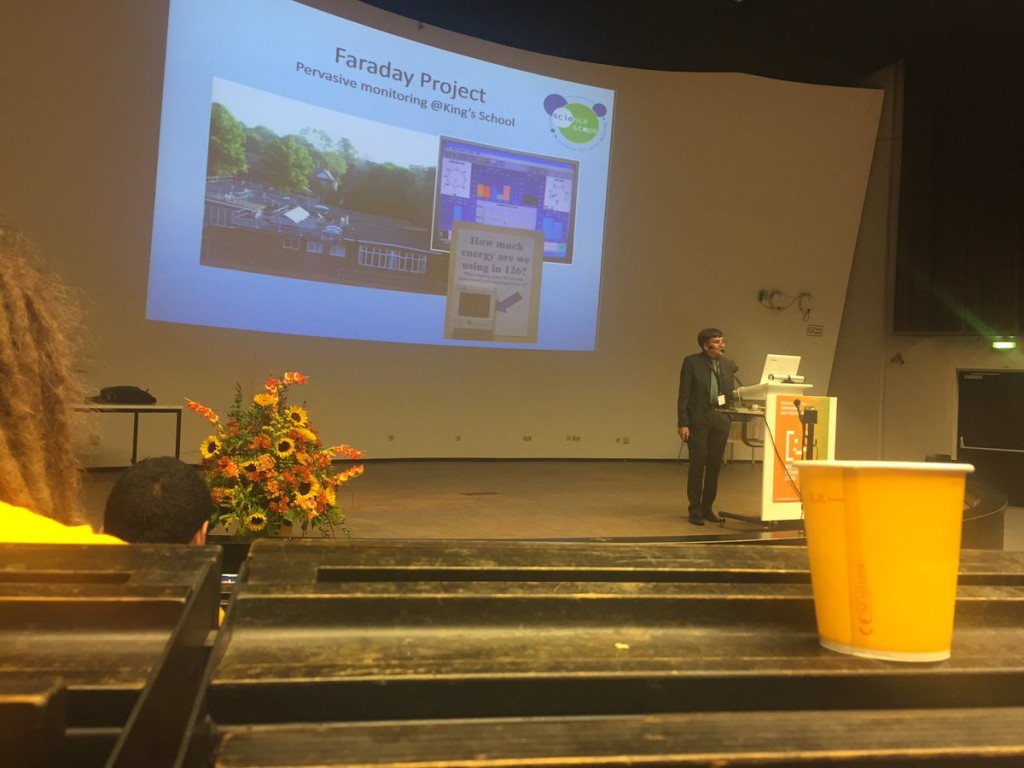 ScienceScope started on an Internet of School Things concept before the Internet of Things was a Thing. Now we are working on projects in schools across the world which enable students to connect sensors to online spaces where they can share data with fellow students in many different places. The micro:bit is an ideal platform for developing IoT@school because it has excellent Bluetooth and sensing capabilities while being low cost.

Needless to say, the excitement around the micro:bit at the conference was considerable. Many found the scale of the BBC project both impressive and inspirational. Meanwhile the micro:bit itself drew attention because it is both engaging and incredibly easy to programme, in fact one of the participants even rigged up a micro:bit game during the Conference.

There are many exciting opportunities ahead both for the micro:bit and IoT@Schools. We’re looking forward to be part of that exciting and engaging educational world that will inspire a generation to be collaborative digital innovators.