What is the Micro:bit?

The micro:bit is a small handheld device designed specifically to make programming accessible and straight forward to teach and learn. It enables beginners to learn programming with instant practical results using the 25 LED matrix screen, buttons and on-board sensors which consequently makes it very engaging.

The micro:bit was designed by an extensive partnership including; the BBC, Microsoft, Samsung and ScienceScope as an accessible introduction to coding for school students across the UK. The partnership gave one device to every year 7 student or equivalent in the UK from the 2015-2016 academic year.

Since the release of the micro:bit in 2016 the Micro:bit Educational Foundation has been established with the support of the founding partners to oversee the worldwide growth the micro:bit. To learn more about the foundation you can visit their website micro:bit.org.

How does it work?

The micro:bit offers a range of on board functionality including 2 push buttons, a 25 LED matrix, an accelerometer and a compass.

As standard the micro:bit has five 4mm I/O rings that can be connected to using 4mm banana plugs, crocodile clips and nuts and bolts.

A limitation of the I/O rings is that there are only 3 inputs and outputs, power and ground. As a result this can limit the amount of components and accessories that can be connected. The micro:bit has what is known as an edge connector which offers a multitude of extra analogue and digital inputs and outputs as well as spi, i2c and serial ports. 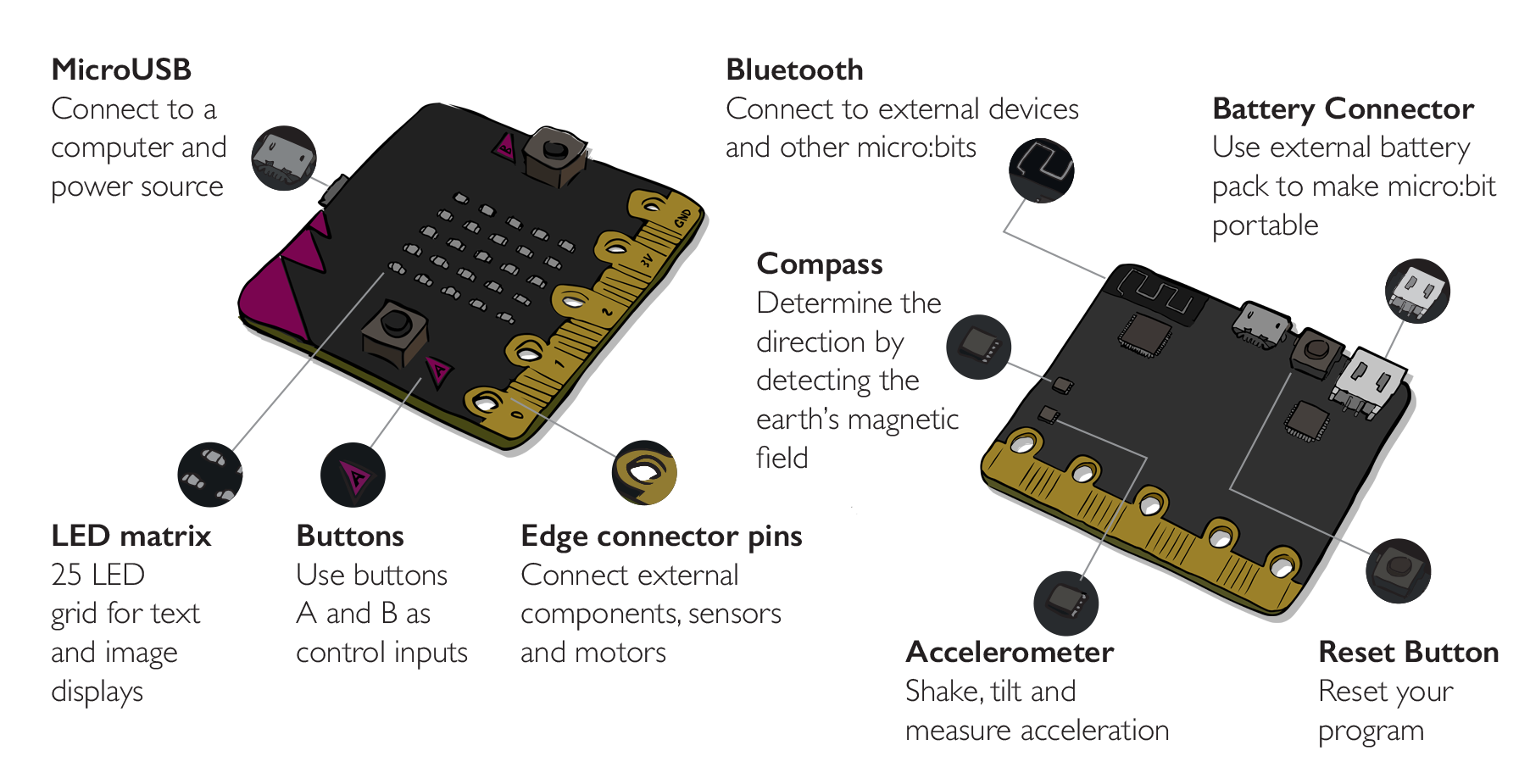 How to program the Micro:bit?

Coding the micro:bit cannot be more simple. There are a number of different coding platforms available to programme the micro:bit with each using a different technique such as block puzzle building, python, javascript, and plain English sentences. As a result no matter what level of coding experience you have there is something for you.

Block editor is perhaps the most commonly used coding environment for the micro:bit. It offers block puzzle building and a simulator for testing your code as you go.

All of our MicroMaker lessons from foundation to investigation use this coding environment.

The block editor coding environment can be found on the makecode website. Alternatively there are apps available for Apple and Android devices.

The foundation start up lessons will guide you through the coding environment. 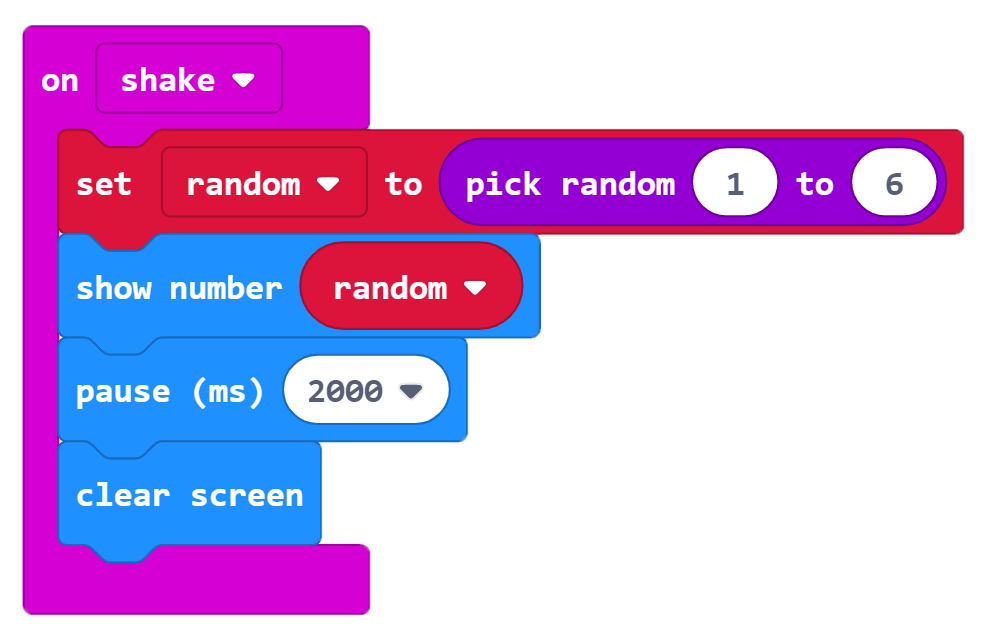 As part of the block editor coding environment there is an option to program in Javascript.

Javascript is a more advanced coding environment which is based more around a line by line format. The micro:bit Javascript environment does offer the same coding function options as the block and can be converted to block editor code if you wish.

The Javascript coding environment can be found on the makecode website.

The Mr Bit software helps beginners to learn to code by coding using plain English sentences. As a result this helps with understanding of how code works and helps improve logical thinking which is vital when it comes to programming.

Mr Bit uses scenarios such as traffic lights, bedrooms and greenhouses  to give a visual representation of how the micro:bit can be used in everyday life to either solve problems or create systems of control.

All of our innovation lessons also use Mr Bit and have full instructions.

Mr Bit software can be purchased from our MicroMaker shop or can be downloaded from the app store for use with tablets and phones. 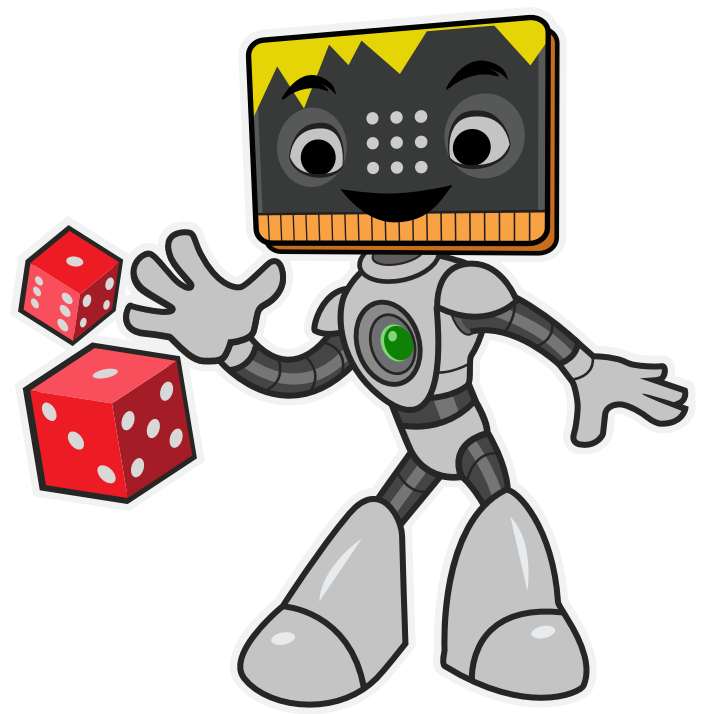 How can I buy a Micro:bit?

ScienceScope have created MicroMaker Education which is a brand aimed at educating students and teachers worldwide in digital skills. To do this MicroMaker offer a range of kits and lessons resources that teach digital skills in a range of different school subjects including Science, Computing and Design.

All micro:bit related products are sold through our MicroMaker Education website shop.

A selection of micro:bit kits that MicroMaker Education offer are below. 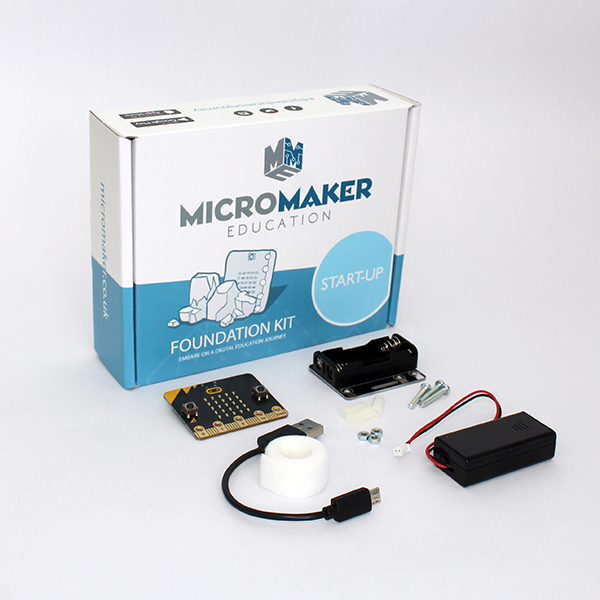 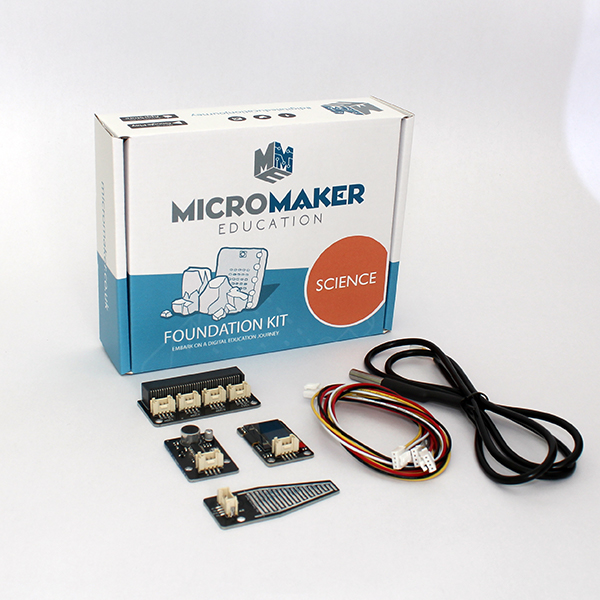 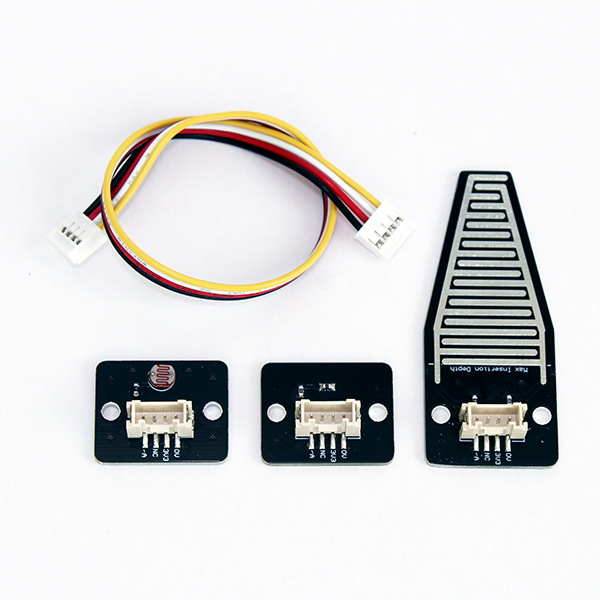 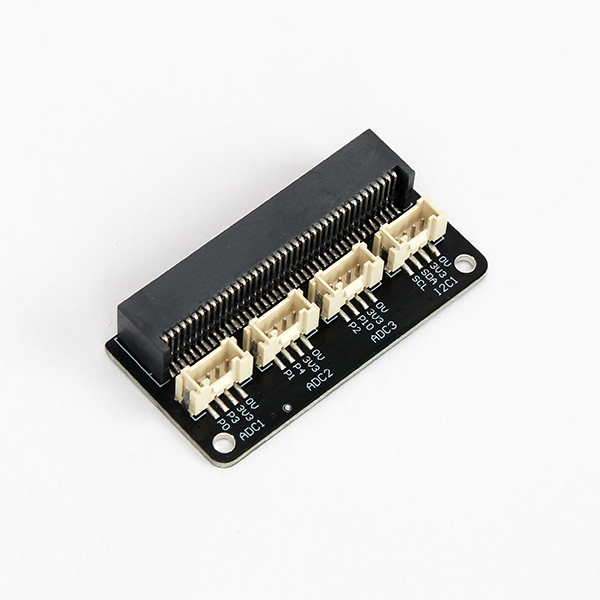 We would love to keep you up to date with all of our latest news, offers and new products. 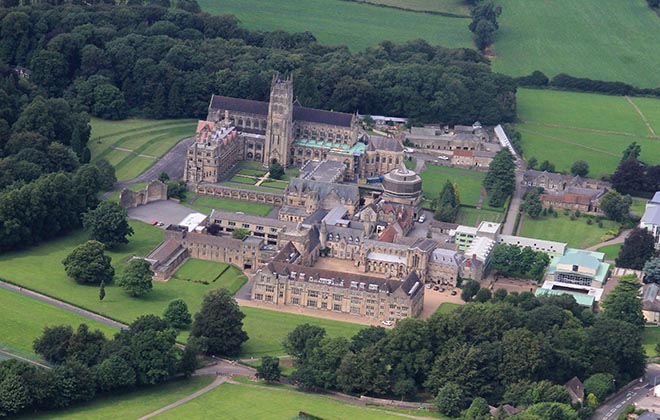 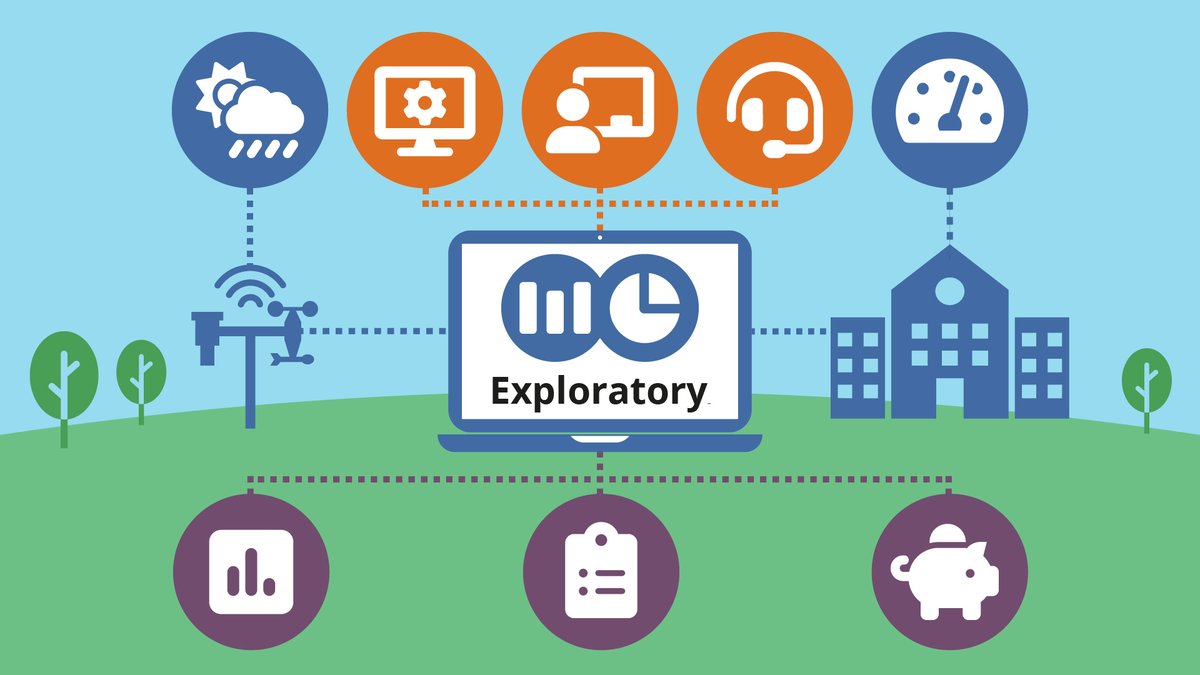 ScienceScope ·
@ScienceScopeIoT
The new school year is in full swing this autumn. We want to promote three of our best featured products, available to order from the MicroMaker online store. https://t.co/mXUqoBVlbo https://t.co/fJguGAdLRb
View on Twitter

ScienceScope ·
@ScienceScopeIoT
We want to kick off this summer the right way, by promoting three of our best featured products, available to order from the MicroMaker online store. - https://t.co/cE8kdVh6Et https://t.co/k6k80nnbd2
View on Twitter