Home » Microclimates and datalogging – a great way to engage students

Microclimates and datalogging – a great way to engage students 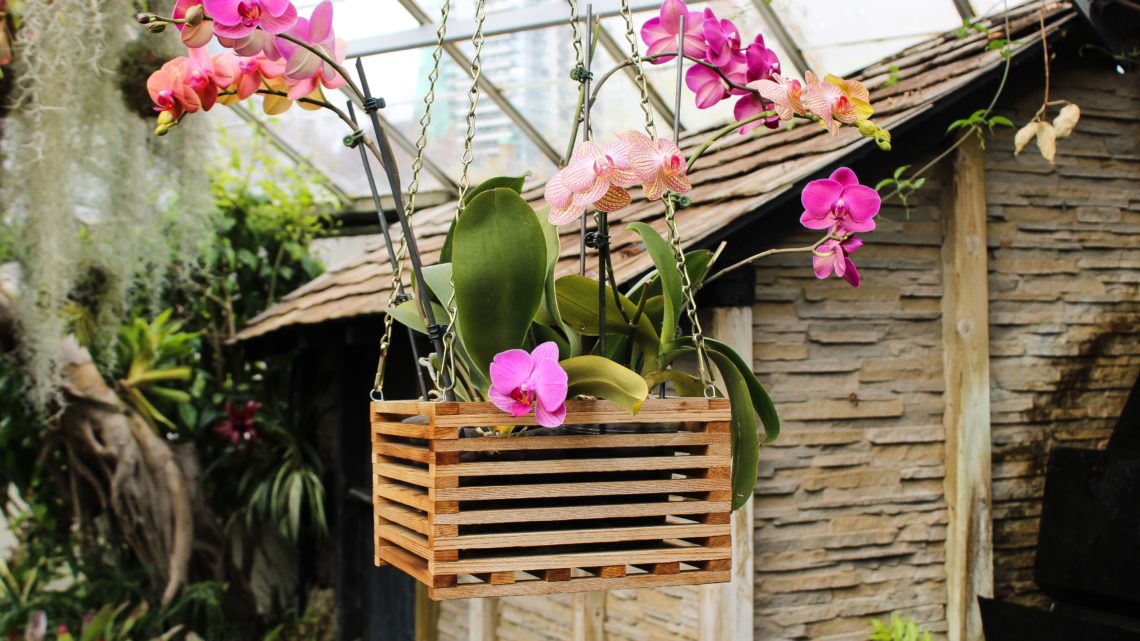 One of the most exciting things about datalogging is that it enables students to make their own discoveries about the world around them. Research into teaching methods increasingly emphasises the importance of making subject material relevant and meaningful to students. Datalogging can help students to do that, because the very accurate data obtained from sensors in real time often takes investigations beyond the textbook and into the realm of discovery. 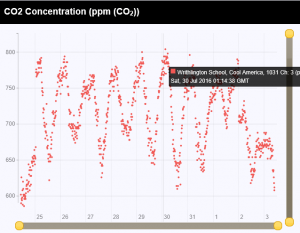 These kind of real-world investigations can be taken even further by harnessing the internet of things (IoT) in investigations. Students at Writhlington school have been using ScienceScope sensors to monitor the environment in their school greenhouses. They are using an IoT logger which uploads the measurements directly to our IoT exploratory. The exploratory is an open platform so students can look at the data whenever they want and share it with students from other schools who will be uploading their own data.

So far the data being gathered has been a great starting point for education and discussion. For example, the effect of photosynthesis can clearly be seen as the carbon dioxide levels go markedly up at night and down during the day. The wealth of detailed data that the students can look at gives them a much richer understanding of the factors affecting the growth of their orchids. With their enhanced understanding they can accurately investigate the effects of changing that environment. Because this approach enables student to make real, informed decisions about their environment we believe this approach is key to helping students engage with science and technology.

These two examples only scratch the surface of the potential for datalogging and the internet of things in the classroom. There are so many opportunities for investigation and exploration once students start to understand what they can do with sensors. Moreover surely we ought to be asking ourselves, when we are already monitoring and controlling our home environments with sensors and smart technology why aren’t we doing this in schools? If the students of today are going to be the ones developing this technology for the future shouldn’t school education be the starting point?