Home » From Micro to Micro:Bit: Celebrating 30 Years of ScienceScope

From Micro to Micro:Bit: Celebrating 30 Years of ScienceScope 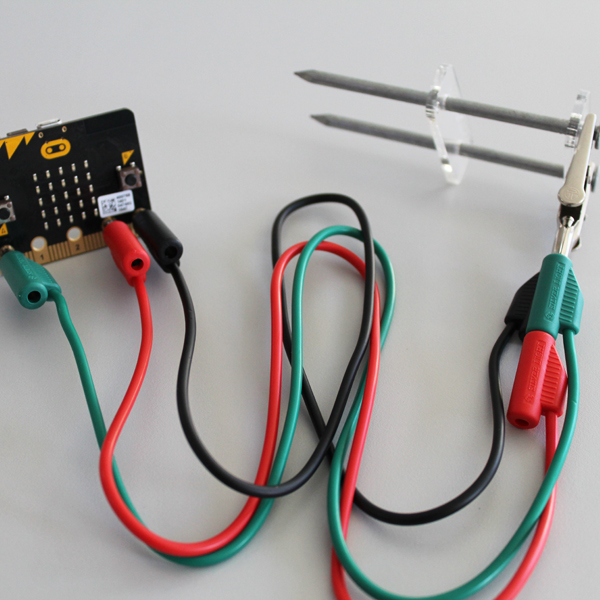 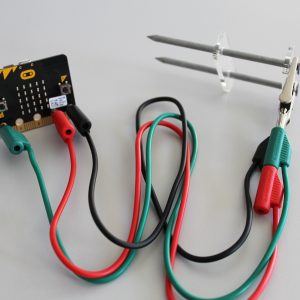 Today is the launch of the long-awaited BBC micro:bit distribution to every year 7 student in the country and, having been a partner from the very beginning of the project, we are ready to celebrate. As a company we are passionate about making STEM education engaging and accessible, and as such, the BBC micro:bit project immediately stood out to us as something to get involved with. Moreover the micro:bit project has a very personal significance for us as it was the BBC Micro project in the 80s which provided the platform which started ScienceScope. Today therefore, seems an opportune moment to reflect back on the effect of the Micro project and contemplate our future aspirations for the micro:bit. We hope that, like the Micro, the micro:bit will kick start an enterprising and creative approach to coding that will inject fresh energy into British enterprise and innovation.

The BBC Micro was a project launched in 1981 which aimed to increase computer literacy in the UK in view of the predicted microcomputer revolution. Like the micro:bit project it focused on schools and aimed to put a Micro computer in every school in the country. Their ambition was rewarded and the project had a significant impact with around 80% of schools owning a Micro computer. Perhaps the most important legacy of the BBC Micro, however, was that it created a familiarity with computers and encouraged the general population to start engaging with technology. For many people the BBC Micro was the first computer that they used or owned. With coding being introduced into the computing curriculum and an ever increasing demand for computing skills in the job market, the micro:bit is well placed to play a similar role in building the country’s computer literacy.

On a more personal note, the BBC Micro was key to the development of ScienceScope as a company as its analogue port uniquely allowed sensors to be connected to the computer. ScienceScope (or Abington Partners as it was then) worked with Philip Harris to develop the software which enabled sensors to interact with the Micro, which in turn, introduced the concept of datalogging into schools. Similarly the micro:bit has many unique features that make it particularly effective for cross-curricular education including its sensing capabilities. ScienceScope has been excited to build on this potential and develop micro:bit applications in science and D&T with the Wellcome Trust.

We’re delighted to have been so closely involved in the micro:bit project and are keen to see its legacy maintained. We have already been investigating possible spin off projects in Singapore and potentially other countries. For those who weren’t eligible for free devices we will be offering the micro:bit for sale so that they can still get involved in the coding revolution. We very much hope that by continuing to support the device even after the free micro:bits have been distributed we can help to create a generation of school children who are confident, creative and excited about coding and its future.